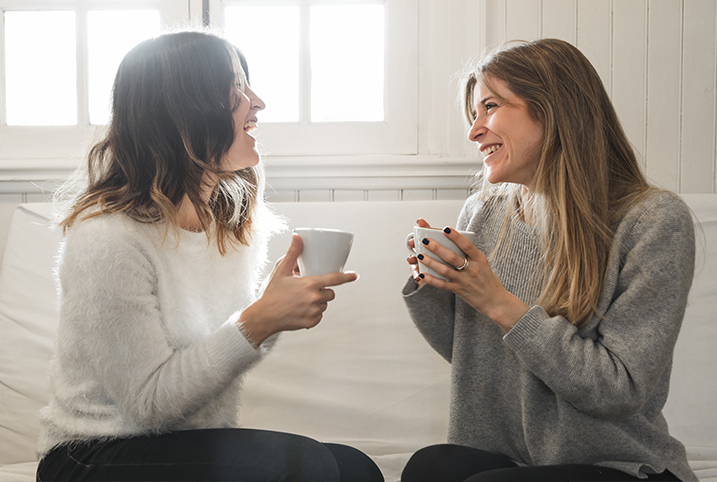 Finally! In a few days we will meet again around a great film, The Artist, which will make us enjoy good cinema and relive good times in front of the screen

Five Oscars, three Golden Globes, seven Baftas and six Césars endorse a fascinating film made by and for the cinema. Directed by Michel Hazanavicius, The Artist is a beautiful silent story, with an air of homage and nostalgia that will take us to the origin of this wonderful art and to the change, devastating for many, that the arrival of sound brought about.

Fall begins and AMUM looks back at the cinema with a film loaded with nostalgia, drama and admiration.  A tribute to a father, to a singular man who will always be present thanks to a great book that becomes an image in a wonderful film.

The beginning of a sad poem attributed to Borges inspired Héctor Abad Faciolince to give a title to a book, “The forgetfulness that we will be”, full of love and tenderness.  The extraordinary film by Fernando Trueba deals with that forgetfulness and that memory that lasts to the beat of memory where, following the narrative thread of the novel, he puts on screen the life and death of Héctor Abad Gómez, a heroic, brave, vital being , to whom he gives life masterly form, (that accent of Medellín, the “paisa”, perfectly obtained, that expressiveness, that knowing how to be), the brilliant and versatile actor Javier Cámara.

The film is available on the Netflix platform and can be seen on the day and at the time that best suits.

One more month AMUM looks to the cinema and to our cinema forum, to these two gratifying activities that bring us closer to other realities, raise issues of interest and, above all, invite us to speak, comment and see ourselves, for the moment, on screen .
Our option, “Roma”, is a moving, hard, risky, beautiful film… Relying on magnificent images and a precise story, its director, Alfonso Cuarón, looks back at his childhood memories and with them makes a great story that takes us to Mexico City, to a middle-class neighborhood. An environment portrayed with so much love and precision that it immerses us in a life and characters -what a good interpretation- that move between tenderness and tears. Pure cinema.
Three Oscars: best director, best foreign film, best photography; and two Golden Globes: Best Direction and Best Foreign Film, are part of the long list of awards that adorn the film.
The film is available on the Netflix platform and can be seen on the day and at the time that best suits.
The debate will be on Zoom on June 23 at 6:30 p.m.

May gives a different movie, emotional, current and with futuristic airs. It is a love story that surprises, drags and captivates by its novelty and originality.
We are talking about “HER”, that great film directed by Spike Jonze, with the interpretations of Joaquín Phoenix (master), Amy Adams and Scarlett Johansson giving voice to a female operating system called Samantha.
Among his various awards, the Oscar for the best original screenplay in 2013 stands out.
We are waiting for you on ZOOM and we hope to repeat a debate as interesting and lively as last month on the 26th May at 6.30PM

Our monthly, unavoidable appointment that we keep through thick and thin because cinema is that great ally that unites and entertains; it causes laughter and tears, and wide horizons.

AMUM’s choice for this month is CALL ME BY YOUR NAME, a vibrant film, full of life, light, joy, emotion, music and pain; a delicate portrait of the growing attraction between Oliver and Elio. We will see and address a complicated issue that calls for an open look and calls for an interesting debate.
Directed by Luca Guadagnino, played by Timothée Chalamet (Elio) and Armie Hammer (Oliver) and with a six-handed script (it won an Oscar for best adapted screenplay), the film exudes beauty, sensuality and emotion.
We can’t stop seeing her. We wait for you.
THE MOVIE IS AVAILABLE ON NETFLIX
The debate will be on April 27 by zoom

Again AMUM summons us to “go” to the movies. And it does so with a splendid film, Maids and Ladies, which -although set in the United States- touches on ever closer themes, which open up to a passionate debate.

Alfred Hitchcock and his genius, the art and beauty of Kim Novak and the interpretive perfection of James Stewart have motivated us to choose a masterpiece, Vertigo (From the Dead), to enjoy good cinema and immerse ourselves in a story that is moves between psychological suspense and film noir. And as we speak of suspense, we are not going to say anything so that the intrigue is assured from the first moment.

CINEMA FORUM “SPLENDOR IN THE GRASS”

This wonderful and classic film by Elia Kazan, left us a great cine forum. Discussions were  on  generations misunderstandings, youth love, social and moral implications ,taboos in a provincial society and a lot more. 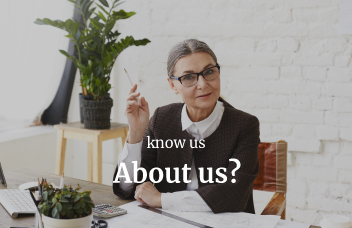 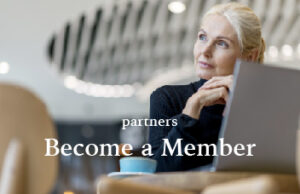 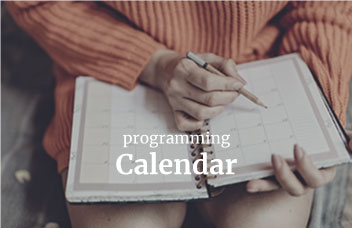 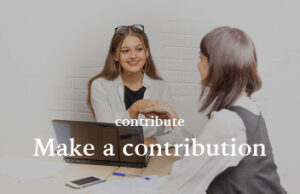 We use cookies on our website to give you the most relevant experience by remembering your preferences and repeat visits. By clicking “Accept”, you consent to the use of ALL the cookies.
Do not sell my personal information.
Configuración de CookiesAceptar
Privacidad & Política de Cookies

This website uses cookies to improve your experience while you navigate through the website. Out of these, the cookies that are categorized as necessary are stored on your browser as they are essential for the working of basic functionalities of the website. We also use third-party cookies that help us analyze and understand how you use this website. These cookies will be stored in your browser only with your consent. You also have the option to opt-out of these cookies. But opting out of some of these cookies may affect your browsing experience.
Necessary Always Enabled

Any cookies that may not be particularly necessary for the website to function and is used specifically to collect user personal data via analytics, ads, other embedded contents are termed as non-necessary cookies. It is mandatory to procure user consent prior to running these cookies on your website.